Meet the people who will change the nature of small satellite launch. 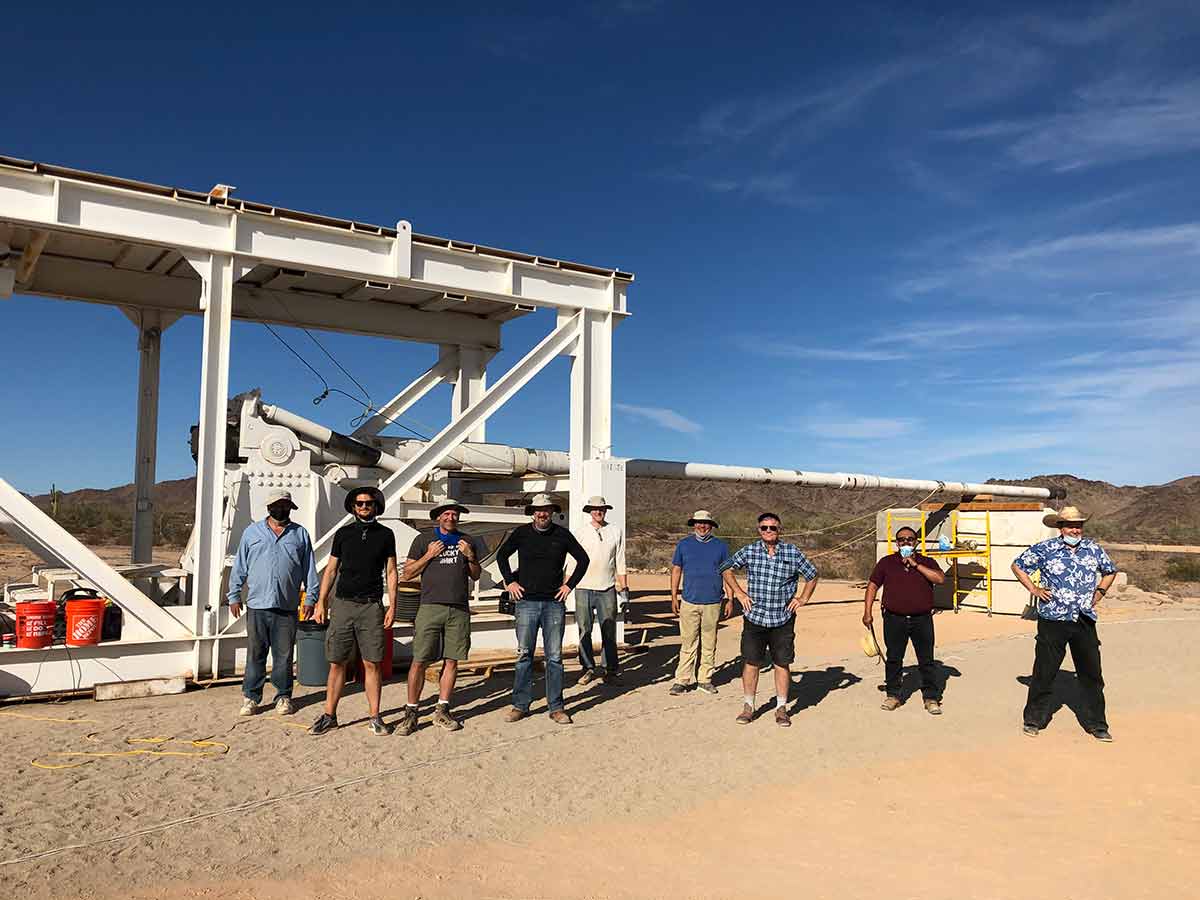 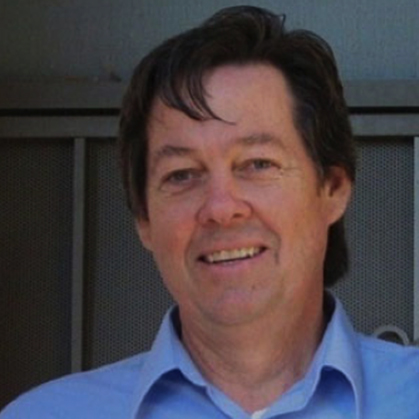 1977: B.S. in Physics at the University of California at San Diego
1984: Ph.D., in Theoretical Particle Physics at College of William and Mary
1979: Delos Award for high score on the Ph.D. qualifying exam
1992: Aviation Week’s Laurel award for the work on SHARP
1999: HASBRO Toy Fair Award for the Tornado
2001: Channel 10 Leadership award for Water Station
2012: Justice Cruz Reynoso Community Service Award for Water Station

John has lead or participated in diverse technology projects, including: 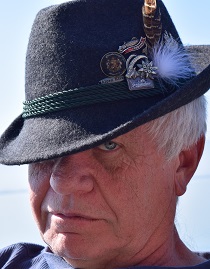 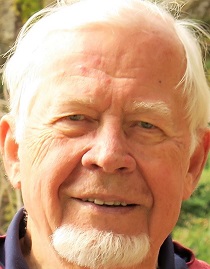 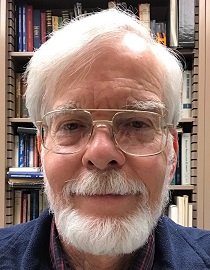 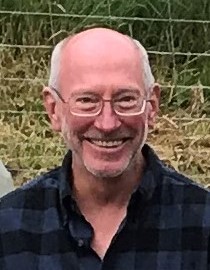 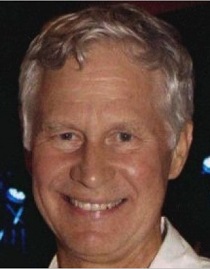 As founder and Chairman of the Board, Don brings his experience as an Air Force pilot, Environmental Consultant, and Professional Engineer to the team.  Don’s contacts and experience navagating regulatory frameworks are essential to Green Launch’s operational plan. 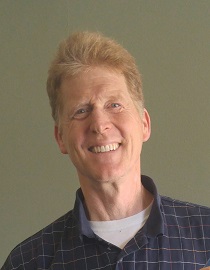 Eric is the founder of Omnisafe, a specialty fittings company based on Eric’s patented designs which are in use by NASA and the semiconductor industry.  Eric’s combination of engineering and business experience makes him ideally suited to a business development role for Green Launch. 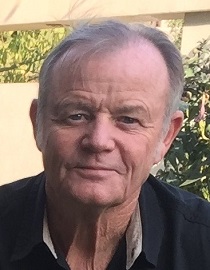 As Chief Proselytizer, Rob brings an engineering background and a love of space exploration to the Green Launch team, keeping us in front of the growing number of people interested in the revolution in space exploration at a wide variety of events throughout the year.